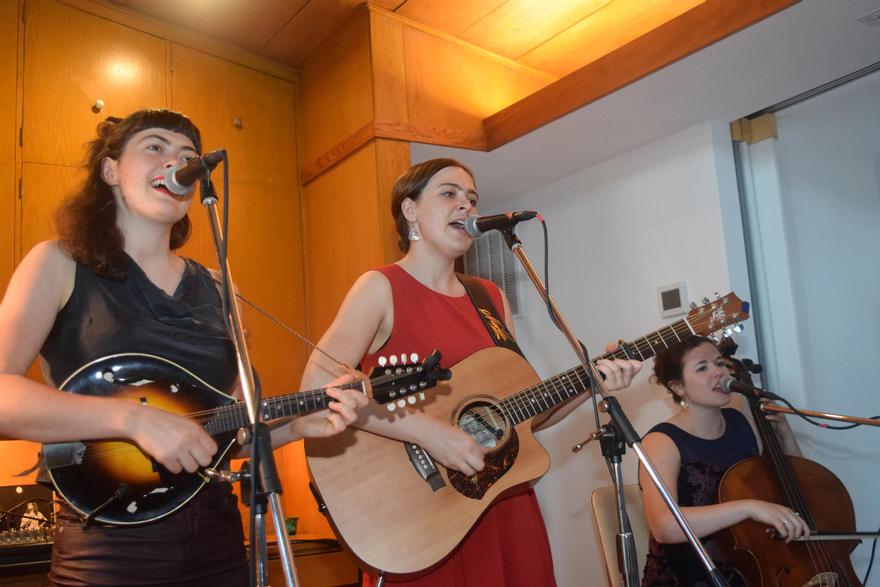 “...Made a meteoric mark on the national acoustic music scene”
-- Rhythms

The trio comprising of Maggie Rigby (banjo, ukulele, guitar and vocals), sister Elsie Rigby (violin, ukulele and vocals and Anita Hillman (cello, bass and vocals), grew up steeped in music.
For tickets: (Tickets sales for this event has closed...)