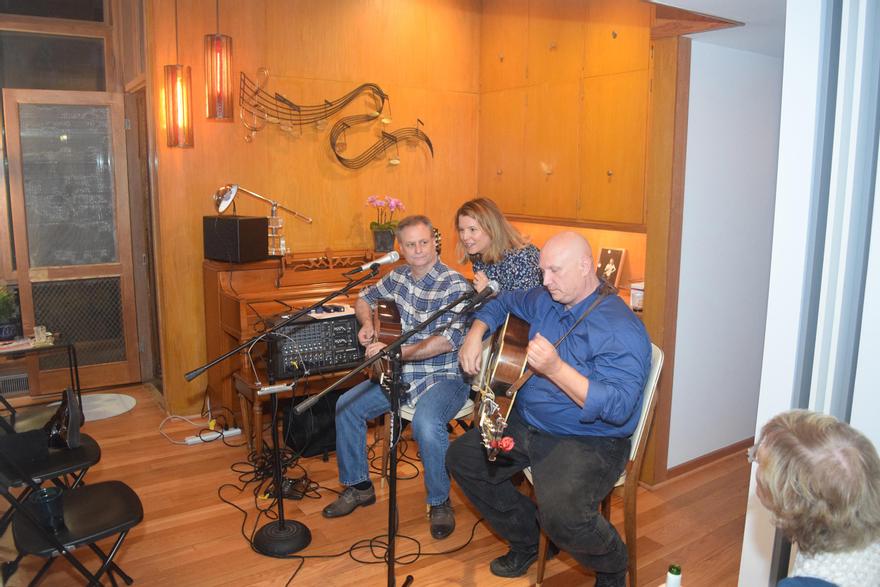 Tony Denikos
“Tony Denikos has garnered so much praise and reviews that I wasn't left with hardly any adjectives for my own review. …There's a warmth and natural soulfulness to this sound that is as much approachable as it is admirable…. Next time I sit beside Prine at Arnold's Meat & Three, I am going to hip him to the fact that I know who is going to fill his shoes when he retires."
--Gary Allen (JJ Cale/The Charlie Daniels Band/Stonewall Jackson)

Modern Americana with deep roots; Tony's music is witty, cutting, purposeful and reflective. His authentic voice will drive the stories straight to your heart.

Rob Lytle
"If you are a fan of classic country music, then Rob Lytle is your man..Country/Americana-Folk with pop and 70's California rock influences, often compared to Jackson Browne, Don Maclean and Steve Goodman but with much more twang than those mentioned above.”
: : - Mr. Blue Boogie, www.billybop.be
The voice that is effortlessly powerful and immediately intimate, and honest. Robs voice has been compared favorably to artists such as Jackson Browne, Jonathan Edwards, and James Taylor for its unique clarity and, seemingly effortless, ability to navigate interesting melodies. When combined with songs that move from humor, to wry observation, and to satisfying moments of recognition, Rob has been described as “an irresistible artist, the kind whose vocal tenderness and lyrical honesty compel you to listen to him.